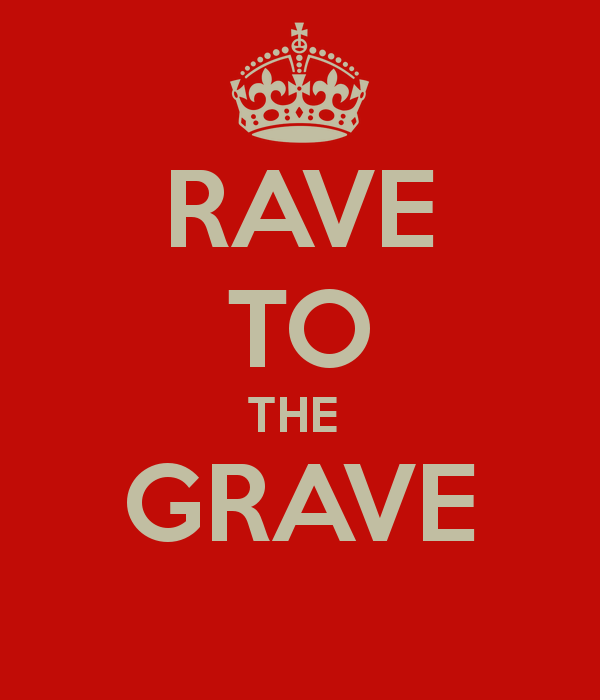 Tanya is browsing through the swimwear collection on nile.com her favorite shopping website. It’s true that father has said she cannot go to Goa and there is no way he will let her buy a swimsuit, but Tanya is sure she will figure it out, she always does. Her phone rings, it’s Manju, her best friend for the season. Tanya takes the call, “So I was wondering, what would be a better shade for my swimsuit? Should I go with the turquoise one or the peacock blue one? The peacock blue on makes my skin look…”

Tanya opens the website to the image of a glowing lamp and ‘shraddhanjali’ written in a somber font besides an old photo of Ananya. There is a second where Tanya feels a sensation of transition, as if a dying sputtering candle in a large dark room was finally snuffed out. Then she gathers herself with remarkable ease, “what has the nerd gone and done now?” she asks with mock contempt.

“She committed suicide today morning. Was found swinging from the fan…you could say she was finally cool enough to be hanging around with…” Manju giggles waiting for Tanya’s response.

“Please girl, that bitch? not in a million years!” Tanya decrees, “Today morning you say, she was found today morning and you are telling me now…” There is a note of disappointment in her voice that tells Manju she may not hold the position of best friend for long.

“Sorry Tanya, called as soon as I found out. There is a memorial service at the college today evening…we will have to go.”

“What? Today evening, but it is Friday, this will ruin the whole weekend! Uurgh…couldn’t that nerd wait till Monday to snuff herself out. That way we could all have had a holiday in her name at least. I am so pissed off! I will call you back…this changes some plans…”

“Yes, that it does,” Manju agrees, “you realize this means we might have to postpone the Goa trip too right?”

Tanya had not considered that, “Uuurgh….” is the only response that Tanya can manage.

“I know right….freaking nerds, can’t even plan their death the right way…” Manju says and hangs up.

Tanya immediately opens her facebook, there is already a page dedicated to the memory of Ananya. Several people from her college have already posted condolences and sentimental notes about her. Even Manju has made a post, both on the page and on her own wall, that bitch, she barely even knew Ananya.

Tanya buckles up, she has to act fast: not responding well during a disaster can cost her a lot of social brownie points. She digs through her photos looking for one of her and Ananya. She has to go back three years before there is a single photo of Ananya. And then there is a deluge of them. There are photos after photos of her and Ananya studying together, watching a movie together, in coffee shops and restaurants, in the college library and playground…as if they weren’t a single place in her life that had not seen them together. For a moment the memories overwhelm her, they threaten to flood the dams that she has carefully built around them. She balls her fists and squeezes her eyes shut. “After all of that…she just goes and…and hangs herself…” Then she feels it again, the snuffing out sensation, like a lone bulb had blown out in a basement, “oh well, stupid bitch…” Tanya notes wisely.

She picks one of the photos where she looks the least nerdy and posts it on the memorial page and her own facebook wall. She searches google for ‘deep, profound lines about loss’ picks the first one that pops up and cobbles together how deeply she is affected by the loss. Within a few minutes she has a more than fifty likes on the post. Tanya feels like she has started taking charge of the situation.

But she remembers the memorial service. She has to say something at the service; she cannot give up such an opportunity. It has to be something emotional and yet not sentimental, something personal and yet profound. And writing a speech would mean thinking about Ananya, “Uugh…” Tanya intones again.

Then there is the matter of what to wear for the funeral. She calls Manju, “Girl, I was just thinking I have nothing to wear to the service. I mean, I don’t want to wear a regular party dress and seem like I am glad or something. It looks like we will have to go shopping.”

“Yeah, looks like it.” Manju agrees, “And I so wanted to buy new dresses for the Goa trip. This is such a bummer!”

“Tell me about it, death is so much work, I am glad I won’t have to go to my own service.”

After a few hours of shopping and cribbing Tanya and Manju arrive at the college. They are dressed in elegant long black dresses. Large sunglasses frame their faces. Tanya steps into the college and feels it is alive in a way she does not recall. The setting sun illuminates the building with a warmth and light she had once imagined and felt it to have. It is as if death has brought new life to the old campus. Or maybe it was the warmth of dying memories glowing one last time before flickering out like a dying light. Tanya wonders how long it has been since she had such profound thoughts. She stifles them. She listens to Manju bitch about how ridiculous Neha looks in her pink chudidar crying her eyes out on a batch mate’s shoulder. Tanya snorts in derision and agrees.

Echoes follow Tanya as she walks towards the auditorium. Echoes of ideals and passions that do not have a voice anymore: they taunt and tug at her heart, slipping against the calcified shards of its hardened walls. Tanya ignores them; she realizes how easy it has grown to ignore them in the past few years. Ananya’s voice with its hope and fatal optimism fades fainter as she approaches the auditorium. Tanya pauses at the entrance of the auditorium, this is the last time she would hear these echoes, she realizes. She turns her head to hear Ananya’s voice one last time, “you were wrong” she tells the echo, “I could change and I did, you couldn’t and you….” She doesn’t stop to hear the protestations of the echoes.

Tanya steps into the blissful darkness of the auditorium. It is a beautiful darkness, like velvet silk, it caresses her and snuggles with the unease in her mind. She feels safe in it, shameless and safe. She looks at all her batch mates gathered there, talking to each other in hushed whispers, looking bored, yawning and checking their phones. She looks at each of them in turn, checks their eyes for a flicker of the light, even a spark…nothing just silky darkness. Tanya feels comforted. The only light in the auditorium comes from the candles before Ananya’s large photo. She was the only one who cared, who hoped and believed in something bigger. She was the only person who could make Tanya feel guilt in the cage of her soul, and now she was dead. Tanya feels a relief flood her and a tear escapes her eye. “Thank you…” she mutters to the photo.

Later when the speeches are all said and done and the candle have struggled into silence they all stand in the auditorium wondering what to do next. Someone suggests “life is fragile, we should enjoy while we can.” Tanya agrees wholeheartedly, “that is what Ananya would want us to do” she says as one final insult to her memory. A murmur of agreement passes through the crowd. They agree that it was their duty to exult in their prolonged existence.

They all head to a club that would stay open for the longest. Tanya remembers her first few drinks, Manju passing out in the club, Satish deciding he was going to be her escort for the night and buying her more drinks, “For Ananya! Cheers!” the call goes around the club time and again. Then she doesn’t remember much. Tanya wakes up in a farmhouse at night, She is told it is Satish’s farmhouse. She looks for food but finds ecstacy instead. She has never been this alive, this happy, this in the moment. She looks for food again and finds Satish, they make wild love, the desperate love of people faced with their mortality and mashed up morality. She has never felt so transcendental before. The party goes on for the whole weekend. They are not disturbed or stopped. They live like never before killing out the pesky parts of their minds that might object.

Tanya wakes up on some morning, she is not sure where she is or even who she is. Manju and Satish  lie on the bed beside her. She is not sure of what has happened. The only thing she is sure of is that the part of her life that Ananya represented is dead and gone with her. She sighs in relief and resentment.

Manju wakes up, “That was the best rave of my whole life! I hope another nerd kills herself next semester.”

One thought on “Funerals are the new raves”