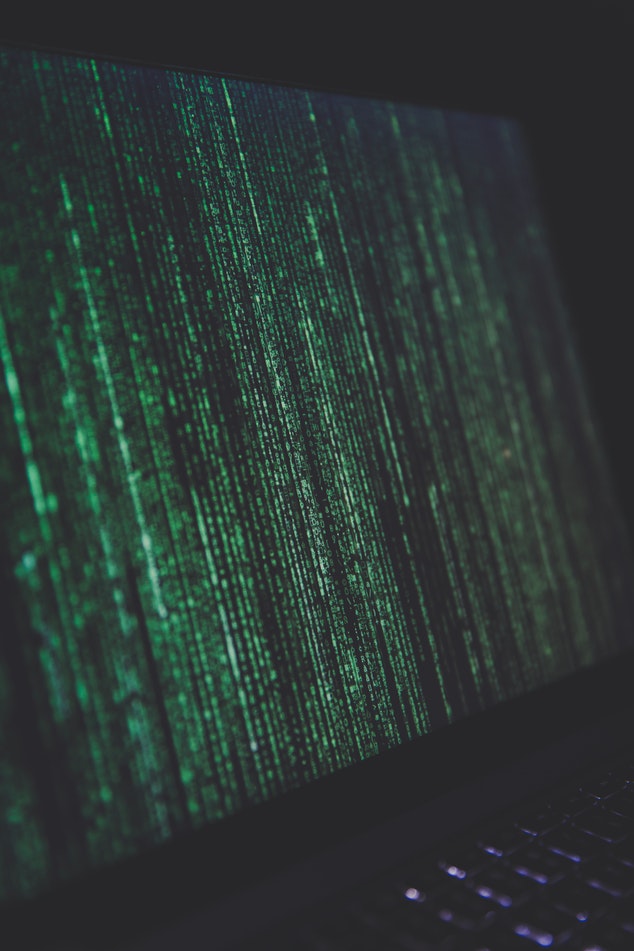 “Dude, how long have we been best friends.” Akhil wiped the sweat off his brow.

“Since forever, what’s up?” Prakash said.

“I need your help…” Akhil whispered.

“Let me guess, it is to bury a body?” Prakash laughed.

After a few minutes, they were in the basement of Prakash’s building, staring into the bonnet of his car at what looked like a body wrapped in a gunny sack.

“Are you fucking serious?” Prakash soured and looked around the basement.

“I told you I was in deep shit…” Akhil said.

“Why would you bring it here though? You could have just called me home…” Prakash stared at the body again.

“I panicked…” Akhil shrugged, “will you help me or not?”

Prakash kicked the car tyre, walked around the basement and looked back at the body, “who is it?”

“No, the lesser you know the better,” Akhil said.

“Ok…well I am already involved. Might as well see to it you don’t screw this up…” Prakash closed the bonnet and got into the car.

Half an hour later, they were on the outskirts of the city in an old graveyard, hip deep in a newly dug grave.

“That should be deep enough…” Prakash said. They pulled the body out of the car and carried it towards the grave.

Halfway through Prakash gasped and dropped the body, “I think it moved…”

Akhil didn’t say anything, he still held the legs of the body, “he might still be alive…”

The body jerked again, “Not might, he is alive. You didn’t finish the job. How did you kill this guy?” Prakash rubbed his face.

“I kind of did not.” Akhil gave an apologetic smile.

“This person is alive? What is with you today?” Prakash said, “who is it… we can just let him go…” Prakash bent down to open the gunny sack.

“No, don’t do that…” Akhil ran to stop him. Prakash had loosened the thread around the sack and a man’s head stuck out of it.

“Oh my God! Uncle is that you?” Prakash said. The man nodded, his mouth stuffed with cloth, “Akhil you were going to bury your own father? Alive?”

“I have been patient enough, what is going on, explain now.” Prakash held Akhil by the collar.

“Ok, I will tell you. Have you heard of Don Mazelo?” Akhil said.

“Yes, he is one of the most wanted criminals in the country,” Prakash said. Akhil looked down at his father.

“No, no, no….uncle? Your father who cannot even bowl without slipping into the bowling alley, he is Don Mazelo?”

Akhil nodded. Prakash ran a hand through his hair, “ok, ok, if he is the famous don we just hand him to the police and collect the fine on his head. We will be rich.” Prakash said

Akhil shook his head “ No, you are still not seeing the full picture…it’s a family business.”

Prakash raised his eyebrows, “but that would mean…” his eyes widened, “ you are also…my best friend is a gangster. But I have known you all my life. How did I never notice anything?”

“It still doesn’t explain why you want to kill uncle…” Prakash said.

“ Long story, he has pissed off too many mafia dons, the police are close to catching him and he has some very bad loans on his head…the only way I can save my whole family is to get rid of him…” Akhil said.

“That is not all. Once dad is gone, things will be chaotic. I will need someone by my side whom I can trust. And you have just proven that you will always stick with me… Prakash will you be my partner?” Akhil got down on one knee.

“What, you want me to join you? Why… why are you kneeling?”

“Because, I want to get this right….will you be my partner? Akhil smiled up at him. He put his hand inside his jacket.

“Are you gonna pull out a ring?” Prakash said.

“What? No…it’s my gun…” Akhil pulled out his gun and held the ring of its trigger towards Prakash, “please say yes, I have never felt this way about anyone else…”

“What the hell is going on?” Prakash shouted.

“Please accept my offer. You know too much. You will be a liability otherwise, I would rather you were an asset.” Akhil said.

“Did you just threaten me?”

“Maybe. That depends. Please just say yes. We don’t have too much time…” Akhil pushed the gun at him.

There was a loud whipping sound in the air and a bright light lit them up. A police helicopter appeared above the graveyard and shouted at them to throw away the gun.

“Drop the gun and raise your hands…” the police helicopter announced.

“Ok, that’s it. What the fuck is going on? Is this a glitch in the matrix?” Prakash shouted.

‘Pause’, a voice said and the whole scene froze.

Two green aliens, large heads, large black eyes, stepped into the graveyard. One of them held a device in his hand and shook his head. The other alien, a little shorter, looked at the first one with hope.

“Never in my entire teaching history, have I seen such a bad simulation,” the larger alien said.

The smaller alien gulped hard,“was it that bad?”

“Well, when the human subjects actually ask out loud if there is a glitch in the matrix…please explain what you were trying to do…” the larger alien said.

“I was…was trying to get the humans to mate…” the smaller alien said.

“And you don’t see any problems with that?”

The smaller alien looked at the graveyard, from Prakash to Akhil on his knees and shook his head.

The larger alien sighed. “You still don’t have a grasp of  basic human biology…those two are males…”

The smaller alien widened his wide eyes at Prakash and Akhil, “They are? Sorry, but you have to agree it is a little hard to tell in humans. So, these two cannot do it?”

The larger alien shook his head, “No, those two cannot procreate. And that is the most basic requirement for our undertaking. I am afraid you are getting an F on that…” the larger alien made a mark on his device.

“No, no sir…please I really need this grade…isn’t there anything I can do?”

The larger alien looked around the scene, “I would have considered it if you have at least set the scene right. But this…goes to show you aren’t paying attention in human social behaviour either…”

“But…but we were taught, humans liked excitement…it increases the chances of them procreating greatly…” the smaller alien protested.

The larger alien sighed, “they do like excitement. But this….is not what it means…I can’t help you it is an F.”

The larger alien looked up at the sky, “wipe their memories and reinsert them into their original storylines, please. Thank you.”

“Please, sir…I really need to pass this grade…I will do anything, anything at all…”

The smaller alien followed the larger one as they stepped out of the graveyard.

2 thoughts on “A glitch in the matrix”