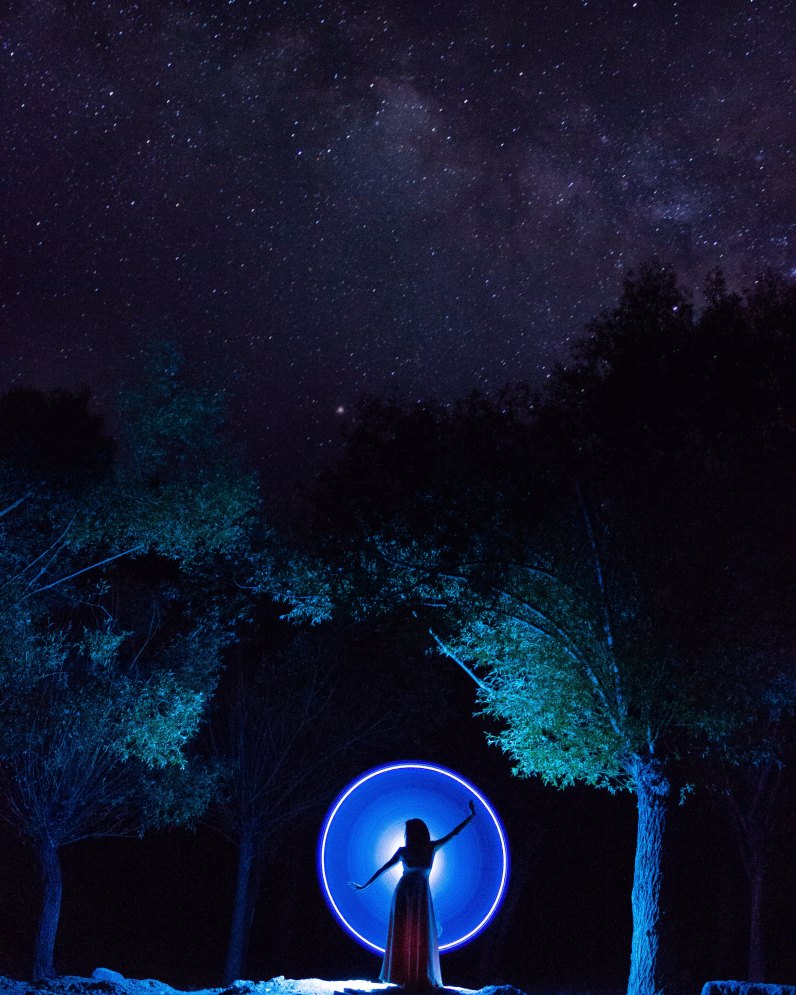 It was a moody Bangalore evening that could not decide if it felt too hot or too cold. I unzipped my jacket for the tenth time that evening as I approached the bar. I checked the location of my meeting again, it was supposed to be this bar. Maybe there was some mistake, I couldn’t imagine meeting my source in such a shady place. It wouldn’t be safe for her, I wasn’t even sure if it was safe for me.

“I am near the location, where are you?” I messaged her.

“I can see you. Please come inside…” her reply was prompt. I looked up at the windows of the bar lit with a dramatic blue colour, I couldn’t see anyone.

The loud music flowing out of the bar made my heart flutter and my groin thump.

Well, I did desperately need a story for this week. If nothing else I could write about my own assault in this place.

I walked up to the gate of the bar. A bouncer in a full black suit that blended neatly into his skin, scanned me up and down with large strobe light like eyes. He grunted and opened the door for.

I walked into a cloud of cigarette smoke. The whole place smelled of a hangover and hungry intentions. The music, I could not make out the genre or the song, was loud enough to make my thoughts vibrate with it. I looked around the place, I couldn’t make out the whole room, only vague shapes of furniture and human bodies lit by low hanging blue lamps.

“I am on the second floor.” Her text read.

I headed up to the second floor, walking up pitch-black stairs. There were people standing by on the stairs as well, woman and men in various stages of undress, who eyes me with desire or desperation or both.

I reached the second floor, there was a large disco ball hanging low and rotating jerkily, throwing a splatter of white lights that pierced the room. This room was better lit than the others. There were small tables arranged on the floor and men sat around them, whistling, jeering and cheering with drinks in their raised hands their contents spilling onto the floor.

On the other side of the room was a large stage, and on this stage wrapped around a steel pole, a woman was dancing. This was definitely illegal what was happening here. But I couldn’t think of it right then, the woman I was looking at erased all thoughts from my mind.

The light glinting off the disco ball diffused through her skin and made it glow like alabaster. Her hair was a living cascade that flowed to the rhythm of the music. Her body twirled and twisted moulding her to the shape of my deepest desires. Her eyes sang the song of her soul such that only I could hear it.

I just stood there gawking at this woman, forgetting everything about my source and my story. Sometime later the song came to an end, the men cheered and jeered at the woman. She took a bow, a stately bow as if she had performed a concert on the stage.

I was still gawking at her, as she stepped off the stage and walked towards me.

She held out her hand and I shook it feeling the music flow from her skin. She smiled at me and waited for me to release her hand. It took me a moment to realize this and release her hand. I apologized to her. She brushed it away with a gesture of her hand.

“I am Rambha,” she said. I smiled and nodded.

“Hi Rambha, and what is your story..?” I said with genuine curiosity.

She sighed, she looked at her feet and up at the disco ball. She sighed again, “Forget about my story right now. You can write a book about it some other time. Right now, right now I just want you to write about…my abusers…just bring their names into the light” she stared at the blue light hanging about her head.

“I am sorry to hear that…what is the name of your abusers?”

She looked me straight in the eyes, “The god’s…” she said.

I blinked, perhaps it was the loud noise, “sorry did you say the Gods.?” I laughed a nervous laugh.

“Which ones?” I asked, still stupefied.

“All of them. All the male ones anyway.” She said.

It was my turn to sigh, this had been a wild goose chase after all, “ok, who are you?” I asked.

“I am Rambha, the celestial nymph…” she said.

I looked at the disco ball to keep my eyes from rolling,

“I see, and the gods have abused you…do you have any proof of this.?” I asked eyeing the exit.

“Look, I don’t care if you believe I am a celestial nymph or not. As for proof, look at your scriptures and your mythology. There is enough and more evidence there that I and all my sisters were abused in every way possible.”

She did have a point. Whether she was real or not, the life that the celestial nymphs lived in mythology was a hard one, to say the least. I piqued my curiosity.

“So you want me to tell the story of your abuse?”

“Yes…” she said the lights glinting like hope in her eyes.

“ But how long ago was all this? The scriptures are thousands of years old…” I said.

“Yes they are, but does it mean I was not abused? And our stories did not stop after the scriptures, we still live the same life everyday…do you want me to detail my abuse on a daily basis?”

“No, that is not what I meant. Have you tried complaining to the Gods?” I said.

“Well, heaven doesn’t exactly have an HR department now, does it? Besides, when you are made with the sole aim to please the gods, it takes a while to realize you have rights and can be abused.”

“So, you never complained?” I persist.

“What do you think I am doing in this dingy dance bar? The last time one of the god’s tried to…use me…I resisted. I said no. He was furious. He cursed me, stripped me of my celestial status and my powers and threw me down to earth. And…well here I am.”

“So, you want justice for yourself?”

She smiled…looking back at the stage, another dance number was starting to play… “Justice…” she said the word as if it were an exotic fruit she would never taste.

“Please, I am just curious. I want to know what humans would do to their Gods. Will they admit that their gods are sexist abusers? Will they stop worshipping them? Will they come up with new God’s? Will they banish them from their temples and idols? I just want to know.” Her eyes glinted with mischief as she cat walked back to the stage.

I turned away before she began her dance again. Well, what was I to do? Here was a story to be told. Would people think I was an idiot to write it? Did the #metoo movement extend to the Gods? Why shouldn’t it? What do we do about our sexist Gods? I sighed, pulled out my phone and started typing.

Photo by Yash Raut on Unsplash